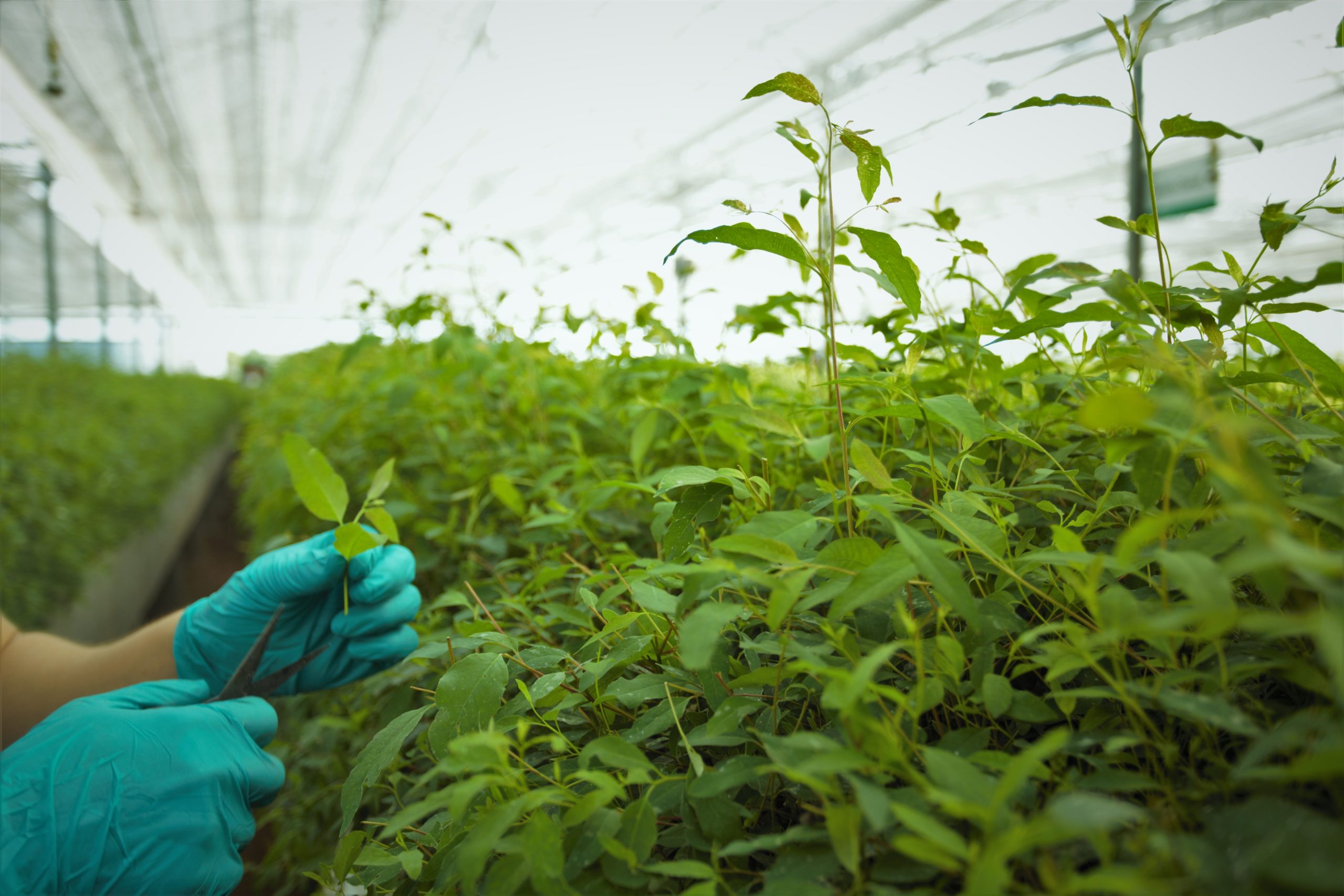 The steady increase of the population and limited water resources and agricultural land represent a great challenge for Egypt to meet the peoples’ needs for food. These conditions have in recent decades created a large gap between the local agricultural and livestock production and the volume of demand, which is increasing annually. Therefore, Egypt is resorting to food imports with amounts annually to about 9 billion US dollars according to official data appearing in 2018. Moreover, such imports are expected to increase annually by about 10%.

In order to reduce the gap between food consumption and production, the Egyptian government has launched a national project to reclaim and cultivate 1.5 million acres of desert land distributed in several regions of the country. The project includes the establishment of new communities based on MSMEs specializing in agricultural, livestock and fish production. Moreover, the government has also passed laws related to the legalization of the ownership of individuals and small companies of desert lands in order to encourage MSMEs to continue to work in agricultural and animal production.

Such MSMEs are found in several governorates across Egypt and are relatively unfamiliar with best practices in resource management, particularly savings related to energy and water, as well as the developments in local and international markets. The needs and constraints of this target group stem primarily from the fact that there is a large number of MSMEs, which exist in rural areas with, limited energy and water resources. Agricultural projects in remote areas rely on underground water for irrigation, and on fuel-operated generators for electricity.

Such MSMEs will directly benefit from the proposed action and the resource utilization solutions it will offer. The awareness campaign planned under the project will make every effort to reach out to beneficiaries in the agro-food sector and identify MSMEs to work with and deliver solutions for better resource utilization, more reliance on renewable energy resources and follow up on their sustainability.